Home
Get inspired
Ongi ruined temple in the Gobi 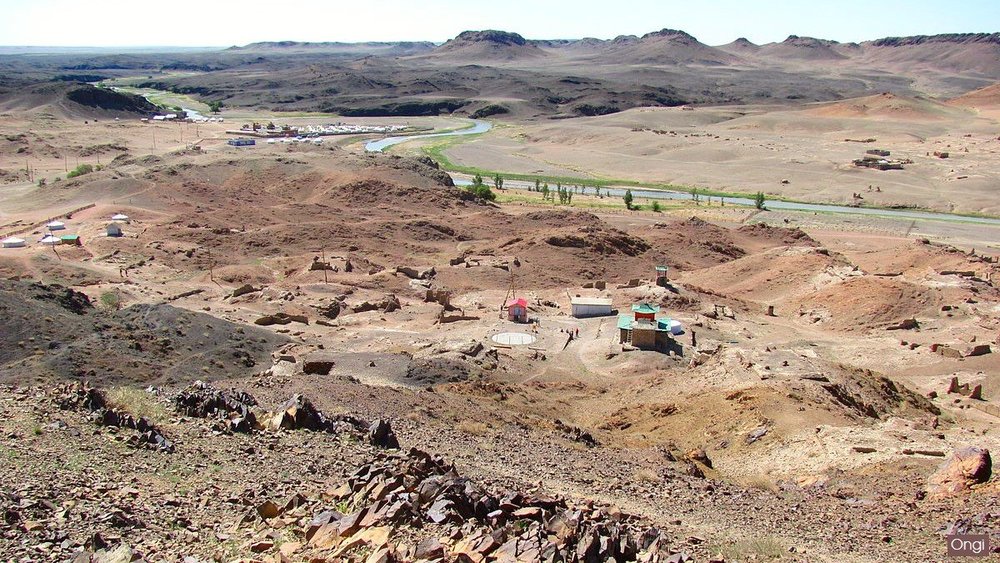 Ongi ruined temple in the Gobi

Ongi-Gobi is a trans encampment area from the Gobi to Green Hangai central part of Mongolia.  In this place was Ongi temple at the beginning of the 1800s. It was one of the biggest Buddhist temple with over one thousand monks in the Gobi desert at the beginning of the 1800s. 19th – 20th century was the peak era of Buddhist religion in Mongolia. There were nearly 1250 Buddhist temples, monasteries and over one hundred thousand monks.  The nation governed by monks and theoretical leaders. In 1924 there was a public revolution, which separated the government from religious leaders. And Mongolia became a member of Soviet Union. In 1937, the Buddhist religion was banned and over 700 temples were destroyed by political repression. Ongi temple is the example of one of the ruined temple. It looks like an old ruined city in the bank of the only river in the Gobi. From the top of a hill the ruined temple and nature scene look intriguingly. It is an overnight stop for travellers cutting cross country from the South Gobi to Hangai – central Mongolia. In order to not make an excess drive per day, for safety we have to stay here overnight.